The Spiritual Meanings Attributed To The Color Blue

The spiritual meaning of blue is cool, calm, and grounded. It symbolizes cold air and water and lays on the opposite end of the spectrum from red which represents heat and energy.

When you think of it, the first images that come to mind might be a clear sky on a nice day or being beachside looking out into the calm sea.

The feelings that associate peaceful scenes like this are typically calming, soothing, and serene. This is no coincidence because it’s what the color blue is known to do to us psychologically and spiritually.

Blue, while also symbolizing authority, brings many other characteristics with it that are good and desirable

The psychological effects of this color are of trust, integrity, competence, honesty, and knowledge. It’s a powerful color in its own right, but its power is grounded and mature. This is the perfect color from a business standpoint, in particular, used for the color of websites, images, fonts, and backgrounds.

The spiritual meaning of blue in it’s lighter shades bring us peace and serenity. Something about it strikes us in our being like we’ve taken a naturally produced anti-anxiety pill, or have just awoken from a meditation. It’s no question that light blue is a spiritual color with all of its attributes of stillness, expansion, dreaming, and imagination.

It’s the color of mystics and inventors.

Dark blue colors are conservative and are the color of business. You might think that red, the color of power and energy would be the go-to business color. Not necessarily. While red is a power color that symbolizes authority, its authority is domineering and this isn’t always good from a business standpoint.

Blue Is A Cool Color

Think of the breeze, the sea, the cold water handle, dial on the air conditioner, or yourself wearing the color blue.

This is true for all shades of blue. In terms of clothing, it depends on the “coolness” that you’re trying to portray. Lighter blues show an original, creative, and spiritual kind of clue while darker blues will signify your coolness is different ways – a collected, competent, and intelligent cool. 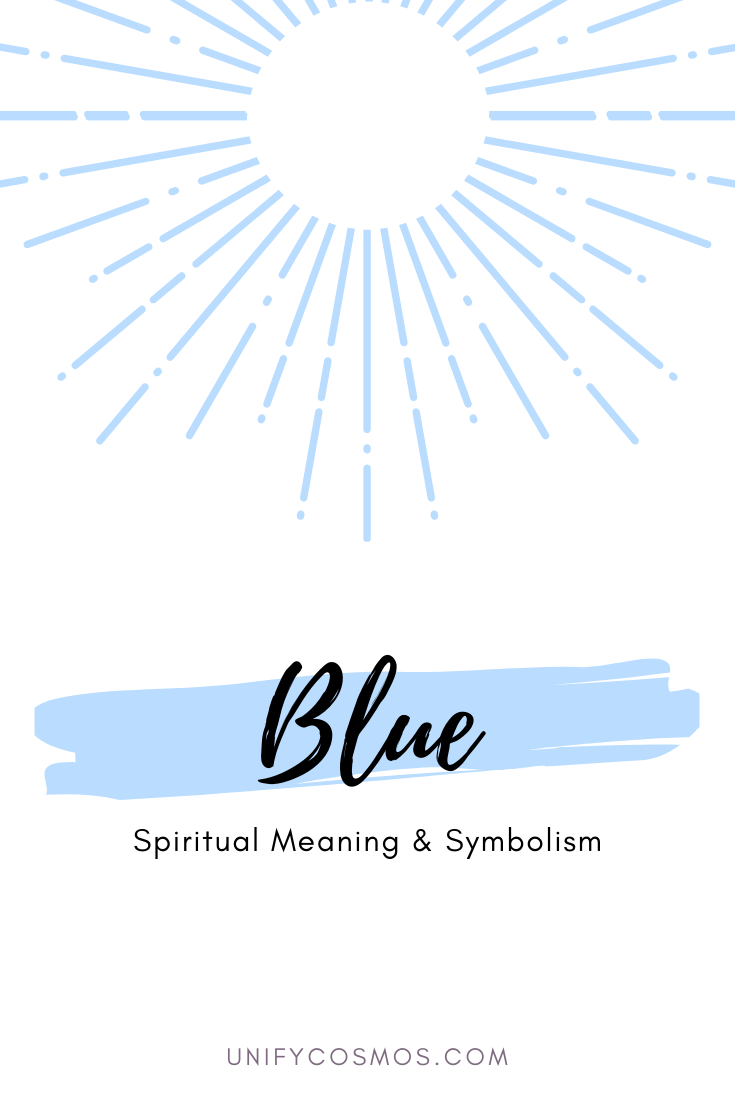 Blue Is The Color Of Baby Boys

Pink and Blue’s association with baby boys and girls is newer than you might think. At one point in time pink was considered a masculine color. Pink is a power color. Along with red, they are the most effective colors to signify power, dominance, and virality.

For instance, you will notice this on the ties worn but powerful leaders and businessmen.

Sometime during the 1950s when mass marketing came about, retailers and manufacturers needed a way to distinguish baby boy products from baby girl products. They decided to designate blue for boys and pink for girls.

And so it is today. Blue is the color for boys.

Personalities Of People With The Favorite Color Blue

Blue is a popular favorite color. But blue doesn’t necessarily scream out spontaneity. Those with the favorite color of blue are known to be more on the conservative side. They might be adaptable but tend to not like change or disruption.

Self-control means a lot to people who prefer blue which is why it’s worn to signify to others of their grounded trait, whether real or not. People with favorite color blue tend to be thoughtful, intelligent, introspective, and spiritual.

If your favorite color is blue chances are you gravitate towards studying spiritual topics, science, or business. It’s likely that you’re always studying something. People who like this color also desire knowledge.

For every yin, there’s a yang. While blue is largely a positive color (same as the color white) that many are drawn to, it also has some characteristics that might be off-putting to others.

Blue has been used to describe being sad, down, or depressed. The music genre “the blues” is named after such emotional states. When you sing a sad song you’re said to be “singing the blues”. But this has nothing to do with the color blue itself. It’s just a saying and nothing more. Colors like gray or black are more accurate for sadness or depression.

But blue still has it’s perceived negative side. Here are some examples of the negative spiritual meaning of blue.