You are here: Home / Spiritual Meaning of Names / A List of 61 Names That Mean Nature Spirit [Boy & Girl]

No matter how we choose to look at it, we’re a part of nature – people of the Earth becoming increasingly more alienated from it – our own natural habit. Earthy names that mean nature spirit were once seen as hippy, edgy, and on the fringe. Now, these names have become more popular than ever, as more and more of us strive to return our natural ways. 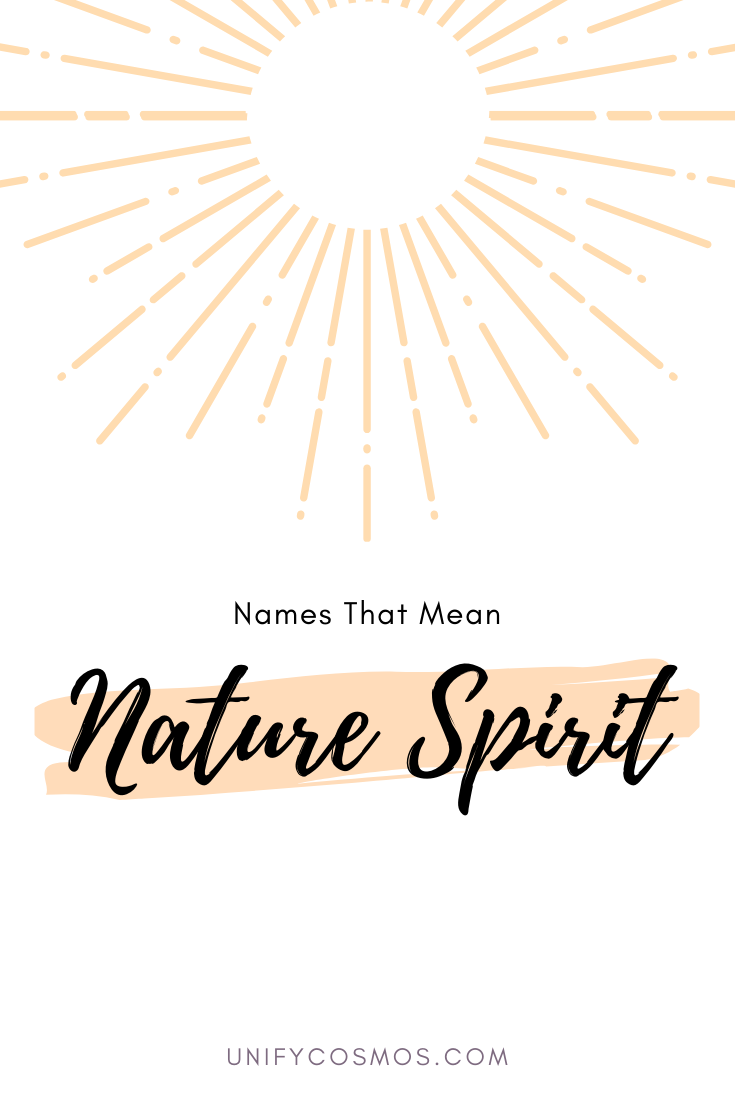